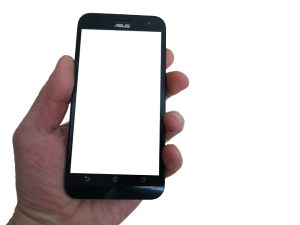 Google translate is pretty good, especially in a pinch.  One of its problems (and this seems to be the case with many of the other translation programs as well) is that the Spanish it translates into many times is the Spanish they speak in Spain, which, if you didn’t already know, you will discover can be different than the Spanish spoken in Mexico.  That said, Google Translate is much, much better than nothing so it’s very much worth having.

I highly recommend learning as much Spanish as possible.  You’ll feel much more competent and confident, you’ll make many more friends, and your life will be infinitely richer.  If you don’t already know Spanish, you may want to try an Internet website and app that teaches it to you.  One of the more popular ones now is Duolingo, which you can access through your computer or your smartphone.  Just 10 minutes a day over a sustained period of time will get you a long way.  If you don’t mind the advertisements, it’s free.

For getting around in Mexico, Google Maps works remarkably well, and in English.

In Mexico, when you go to the hardware store, they don’t use inches and feet; they use meters.  When you talk about how hot it is, your Mexican friends won’t use Fahrenheit, they use centigrade.  The traffic signs are in kilometers; not miles, and when you go to buy that well-priced T-bone, you’ll pay for it in pesos per kilo; not dollars per pound.  When Jet bakes Mexican recipes in Spanish, she has to convert to kilograms.  Until such time as you’ve gotten all this mastered, there’s Globe Convert, another free app for your smartphone.  You can also check the exchange rate on it.  Why not install it now and practice with it?