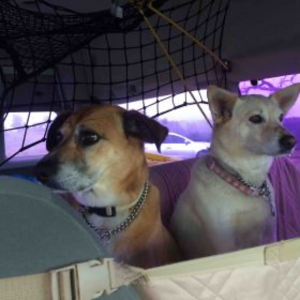 After you’ve been in Mexico for a while, you’ll notice that a lot of foreign-plated cars are from South Dakota.  For those not “in the know”, this can be a bit puzzling, because with a ranking of 47 out of 50 US states in population, it does seem a bit odd that so many people from South Dakota have moved to Mexico.

The answer, of course, is that they have not.  I would doubt that even a small percentage of those driving with South Dakota plates have ever even been to South Dakota.

Then what’s the reason for all those South Dakota license plates?  There are three of them:

If, after checking with your insurance agent to see how or if your coverage would be impacted, you would rather have your car registration be from South Dakota, contact the South Dakota Clay County Treasurer in more than enough time to have them ship you your new plates while you’re NOB. (“North of the Border”; the US and Canada).  They won’t ship your plates or stickers to Mexico.