Why can’t I avoid the menaje de casa completely and just use a guy who will pay my import taxes for me at the Mexican border? 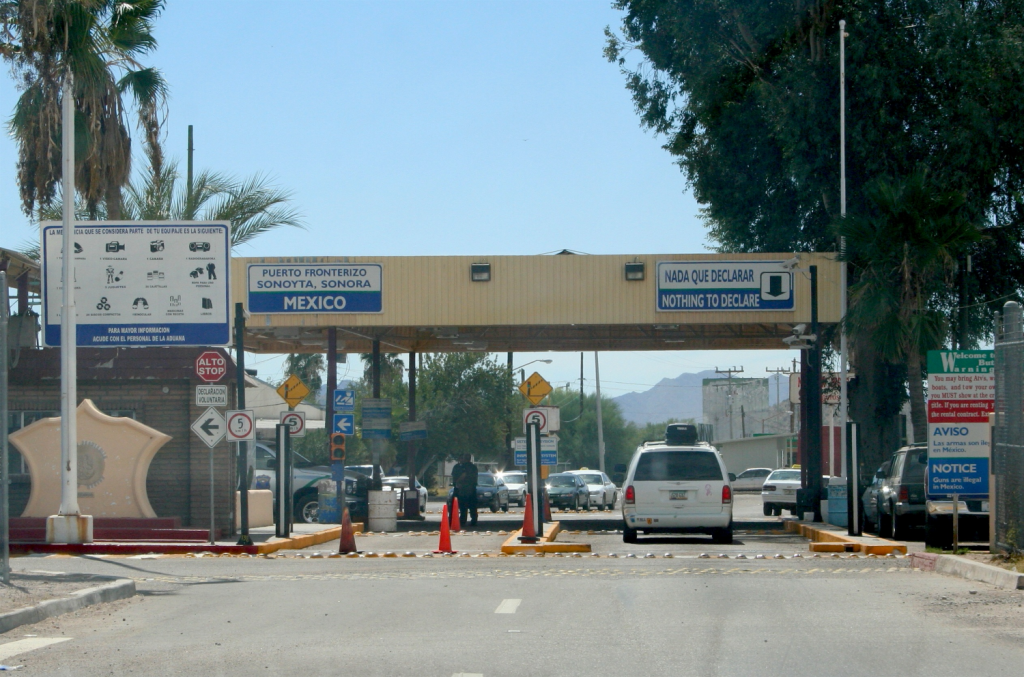 But what if you find “a guy” who says if you use him, you don’t need to use the menaje de casa, because he will just pay your taxes for you at the border?

For a variety of reasons, we have been asked by potential clients who could not get a residente visa (and therefore could not qualify for the menaje de casa) if we could import their household goods by just paying the import taxes.

When asked this question, because we at Best Mexico Movers are a legitimate commercial mover that is in full compliance with the laws of every country in which we operate (and I like to sleep at night), I did the prudent thing: I asked the customs brokers we used.

While they said that we could do it, they didn’t want to do it, because to import household goods without a menaje de casa is a lot of work, there are lots of forms and liability, and there are lots and lots of issues complicating the process.  They would do it as a favor if we really wanted them to, but the cost would be high, and they couldn’t guarantee the outcome.

OK, that’s how we do it, as a legitimate commercial mover.  But what about the guy who tells you he can do it?  What does he know that we and our customs brokers who have been in business for decades don’t?  What is his special secret?

Unless “the guy” is a customs broker who can fill out the forms properly, the chances are that he just “wings it” at the border and hopes that the Mexican customs agent he encounters is willing to make an exception or do an under the table deal.

One of our clients told me that the guy who told him he could do it said that he had to only cross the border a certain amount of times in a month, at a certain place and at a certain time of day, so that he could have the best chance of encountering “his friend”.

While this may work a lot of times and even the vast majority of times, sooner or later, it won’t.

What happens next is anyone’s guess.

Previous
Back to FAQ
Next