While my husband was having a “schvitz” at our local temescal (native sweat lodge), he met a man who knew of Mexicans who went to the United States and made it big-time in Mexican food manufacturing. Having gone to high school in California that was “colonia” adjacent, I had come to my love of Mexican-American food naturally and honestly. As my husband and I are of the same “Oye Come Va” era, he is also nostalgic for the Mexican food of our Brady Bunch past.

Here is a partial list of Mexican-American food that I “mule” back from the US to my casita in the sierra that is just like our mythical mamacita would have made. 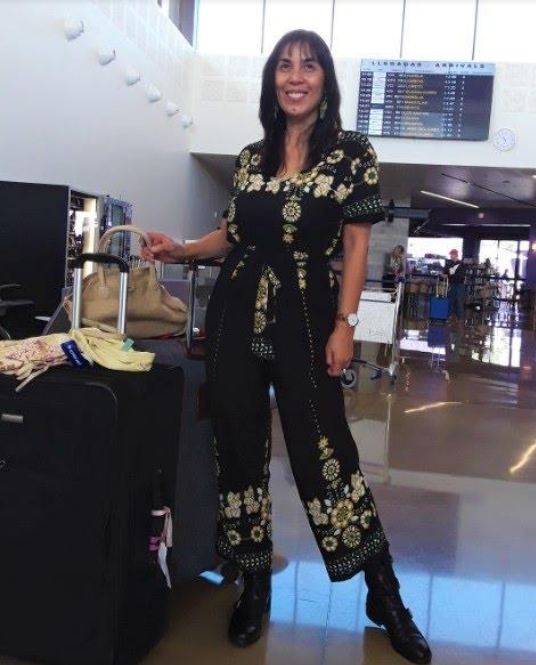 I made this list in slight fear that others around me here would oppose my loosey-goosey interpretation of Mexican cooking and raise their wooden spoons against me. (I have been bruised on Youtube for a US bought slow cooker for my bean cookery because it was not locally sourced.)  If I can withstand grease splatters, I can withstand their righteous commentary. That’s me. I’m a hybrid rebel. It rankles me to live without, especially when my dominating appetite dictates. When they inspect my gourmeteria-like suitcase at customs, I have to defend my pantry against the inspection guards, so I am ready to do it on Facebook, too.

I have learned from living in Mexico, if I want to keep my culinary traditions and keep expanding my repertoire of good things from my kitchen, I have to start from scratch, improvise, search relentlessly, go without, or bring it back in my suitcase. My husband groans every time I request extra luggage on our airplane manifest to fit my grocery shopping. But then I present him with something that tastes like it did when he was studying for his Business Econ exams at UC Santa Barbara all the levies are forgiven, all the strained shoulder muscles are allayed and forgotten under the wizardry of an Old El Paso Super Stuffer taco with Tapatio hot sauce licked from our fingers.

Note: When you are moving your household goods to Mexico on a menaje de casa (import tax free), you cannot bring food or spices on your shipment, but you can bring your sauce-splattered Mexican cookbooks, lovingly used comals, well-seasoned parillas, indispensable burr spice grinders, high-intensity blenders, well-worn mortars and pestles to outfit your little cucina Mexicana.